Only someone who doesn't use the Internet hasn't heard of NFT today. The surge in popularity, collections from stars and brands, checks worth millions of dollars, and a complete lack of understanding of the market have led to many myths that spoil the entire industry's reputation and hinder the mass adoption of the technology.

Perhaps, this is the most common myth. In fact, NFT is primarily a blockchain technology that confirms the uniqueness of a digital object. Any digital object. It can be a jpeg image, a document, or a digital signature.

Yes, some NFT objects can be really expensive. As well as many other things from the real world. For example, why would a painting by a popular artist of a few lines be worth millions of dollars? If you want the short answer, both the NFT and the painting sell for exactly the price the market is willing to pay for them and not a cent more.

It's all a scam

Many NFTs are indeed scams, although this is a very flexible concept. But you shouldn't call the whole industry a scam just because of a few bad cases. It is also worth remembering that there are scammers not only in the NFT industry but in all other areas of life which are connected with money.

The surge in popularity has led to people in the industry who have only pursued the goal of making a quick profit. Unfortunately, many popular technologies are going through this phase and NFT is no exception. Over time, users become more technically aware, transactions become more secure and there are fewer and fewer scams. If you don't want to lose your money, keep your eyes open. And it's not just about NFT.

They are harming the environment

It is not the NFTs themselves that are harmful, but the blockchains on which NFTs are based. Indeed, blockchain technologies, in particular Proof-of-Work mining, are criticized for their high energy usage. For example, Bitcoin uses about as much electricity annually as Kazakhstan or Argentina.

But not all blockchains require such power usage. For example, Ethereum, the most popular network in the NFT-sphere, recently switched to the Proof-of-Stake algorithm, which can reduce power consumption and CO2 emissions by 99%. CO2 emissions are less of a problem. For example, drying machines produce far more carbon emissions than bitcoin, but it is unlikely that humanity will abandon them. It is only a question of priority.

Another claim that is being made about NFT is that it is all just a temporary hype, and tomorrow everyone will forget about NFTs. That's how we once forgot about pokemon fishing, tectonics, and handhelds. But, as they say, the hype passes, but the technology remains. If the Gartner hype cycle is to be believed, the peak of NFT's popularity has passed and we have a decline and then a mass adoption of the technology ahead.

It should also be noted that NFT is not only blockchain technology, but also a new media format. With NFT technology, we have a new way of communicating that creators, brands, and personalities use. If before we could watch a basketball game on TV and then watch a clip of the best moments on TikTok, now these moments can be taken over and added to our collection.

NFT is not safe

"Why should pay the money when I can just copy it?" Quite a reasonable question, but to use a real-world analogy, copying the NFT is like getting a forgery of a famous artist's painting. But the claims don't end there. You can be in the dock for tampering with an art object, but not for copying NFTs. Or is it?

NFT in copyright law is one of the trends in jurisprudence. This technology is ideal for registering a wide variety of rights because it is governed by a smart contract, which is written to certain standards. So far the ownership of NFT has no legal force, but the states are already making attempts to regulate the circulation of NFT in order to protect the buyers from unscrupulous authors. 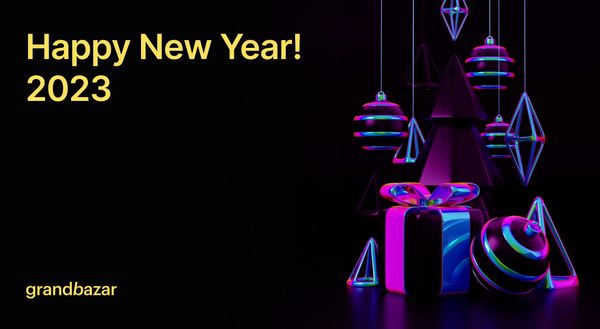 Dear Grandbazarians, on this New Year's Eve, let us wish you success and conquering new heights. May the new year bring you prosperity, health, and success! We wish you a cozy holiday meeting with family and friends! This year was not easy for the cryptocurrency market, but we survived it 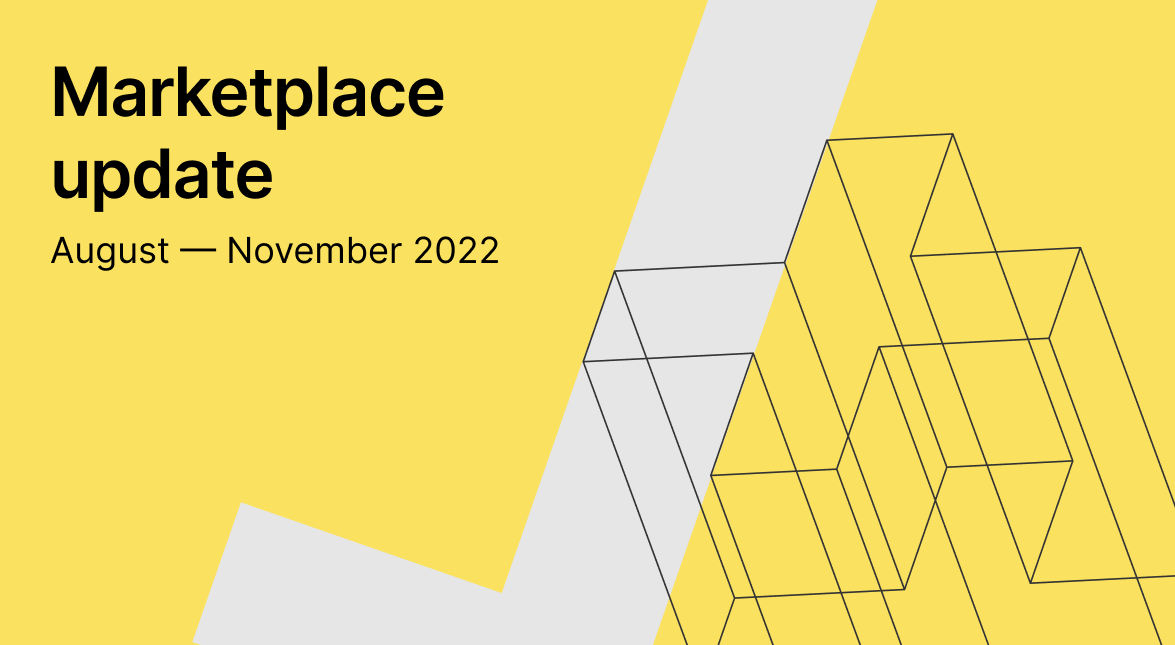 Good afternoon! The GrandBazar changelog from August 2022 till November 2022 is here. You can discover all the changes that we have made in this period. August Features * Users can now claim accumulated rewards in their profile settings. * The Help and Blog sections were moved to their respective subdomains and 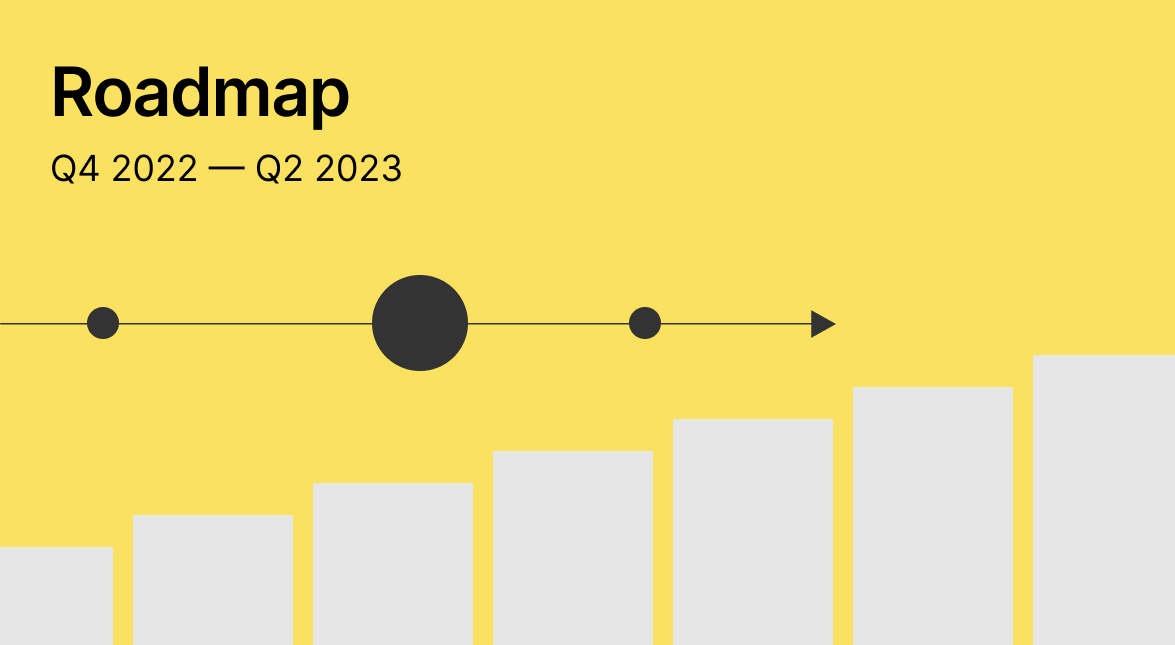